Home
Musica
”As the years go on, singing about wanting to sleep with 17 year old girls just gets creepier and creepier” The Vaccines – live review 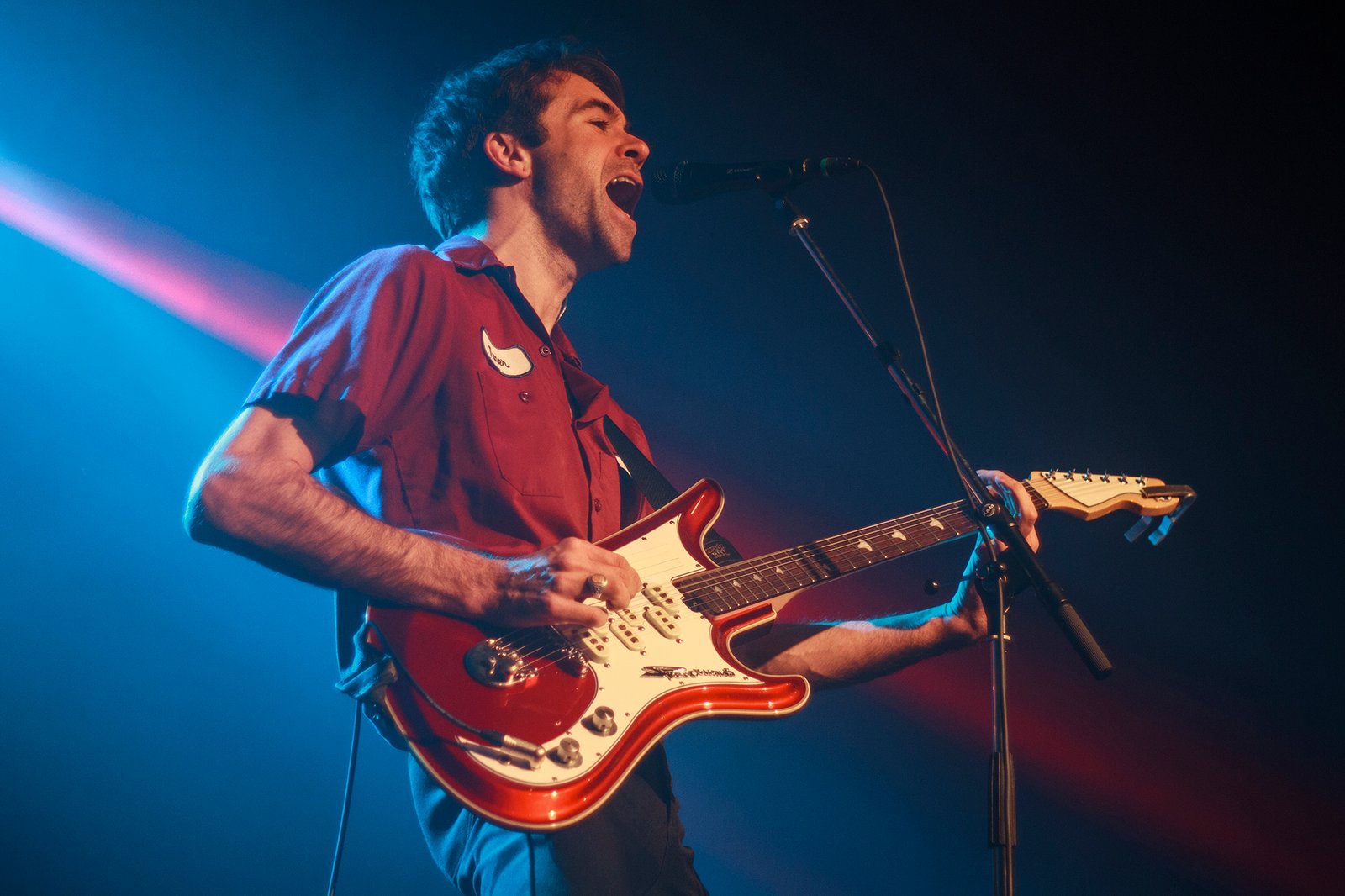 Another Sunday night of searching for cheap vermouth and tasty, tasty tapas. On my search I found a lovely, only slightly broken, suitcase in the trash which makes a welcome addition to the ever growing landfill of my flat. I dragged it from bar to bar looking like a 1950s travelling salesman, coming to sell discount pans and to sleeze your wife whilst you fight for the American dream.

On this pilgrimage of vermouth, we ended up meeting The Vaccines and their tour manager at a bar (no vermouth), who kindly put us on the guest list for their gig the following day. Someone in the bar commented that I looked like a character from Fantastic Beasts due to my new suitcase; though he looked like a bad extra from Stranger Things, taking his style from their cheap & creepy Zac Efron lookalike. (I’d never passive aggressively mock someone not directly involved with my review, in a review).

The next day at the venue, I found the bar situated in the middle of the room, camouflaged with tacky palm trees. A literal island. I might as well have been stranded on one with no booze at the sight of their prices. With no hope of rescue, I carried on sober so that I could deliver this review. I spotted two disco balls hanging above the bar; Madrid loves disco balls no matter what the occasion it seems. Just two glittery testicles hanging on the ceiling together. 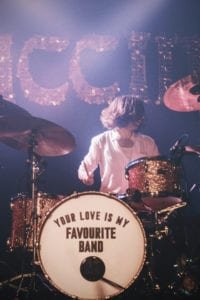 As I gazed at the balls the lights dropped, and some creepy organ music crept in. This then faded into Dancing Queen, before the band came on to the stage. It was a bold move starting the show with a well known song that’s better than any of their own. But I enjoyed it at least, everyone likes a little bit of ABBA.

As the first song began I was lost in a haze of Vietnam style flashbacks from the We Are Scientists gig, more Indie music. The crowd went into a frenzy, all raising their arms and rhythmically pointing to the ceiling. I missed the first song as I searched for what they were all pointing at. I was hoping to find more disco balls but no such luck. Thankfully, the next few songs all sounded the same, so I don’t think I missed much with the first one.

The band then played a collection of songs that all fit the same old Indie themes. Scorning women and romanticizing substance abuse. I just hope that one day the rotting corpse of Indie can just finally be laid to rest, instead of it being dragged out each night and relentlessly beaten for spare coins by hungry bands. R.I.P Indie (2004-2011). 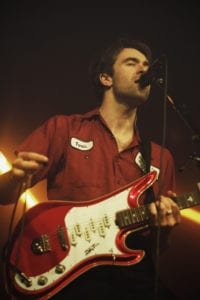 As the years go on, singing about wanting to sleep with 17 year old girls just gets creepier and creepier. Watching the sweaty 31 year old lead singer Justin ”I wish I was still” Young sing about ‘teenage hormones’ and ‘smaller tits’ definitely oozed creepy park stranger rather than bachelor rock star. As they wailed ‘you wanna get young but you’re just getting older’, I couldn’t help thinking that this was a desperate projection of their own current desires. Indie bands seem to be the Lost Boys of the modern music industry, just wanting to stay young whilst flying into innocent girls’ rooms to cause some ‘mischief’. But in this metaphorical reality, all these Indie Lost Boys just sit around Neverland, drinking, smoking, and discussing how that girl broke their sad little heart back in 2009.

That night, Justin donned the uniform of an American gas station attendant, perhaps starting the slow transition into his next profession. Maybe if a car full of young, unsuspecting, teenage girls breaks down needing help at his station, he could crack the acoustic out and serenade their teenage hormones. (On the subject of fashion, Stranger Things dude turned out to be their keyboard player, he was wearing the same clothes, I doubted my request to sniff for freshness would have been acknowledged, let alone granted).

In all, the gig could have been worse, even though my review would may seem other wise. The band had some energy, but their slight talent was wasted on bad music. Though lead singer Justin Young would disagree with my words, himself saying “It scares me how easy songwriting comes…I know we’re a great band”. I would suspect him and I would disagree on music, artistic integrity and and his level of modesty. 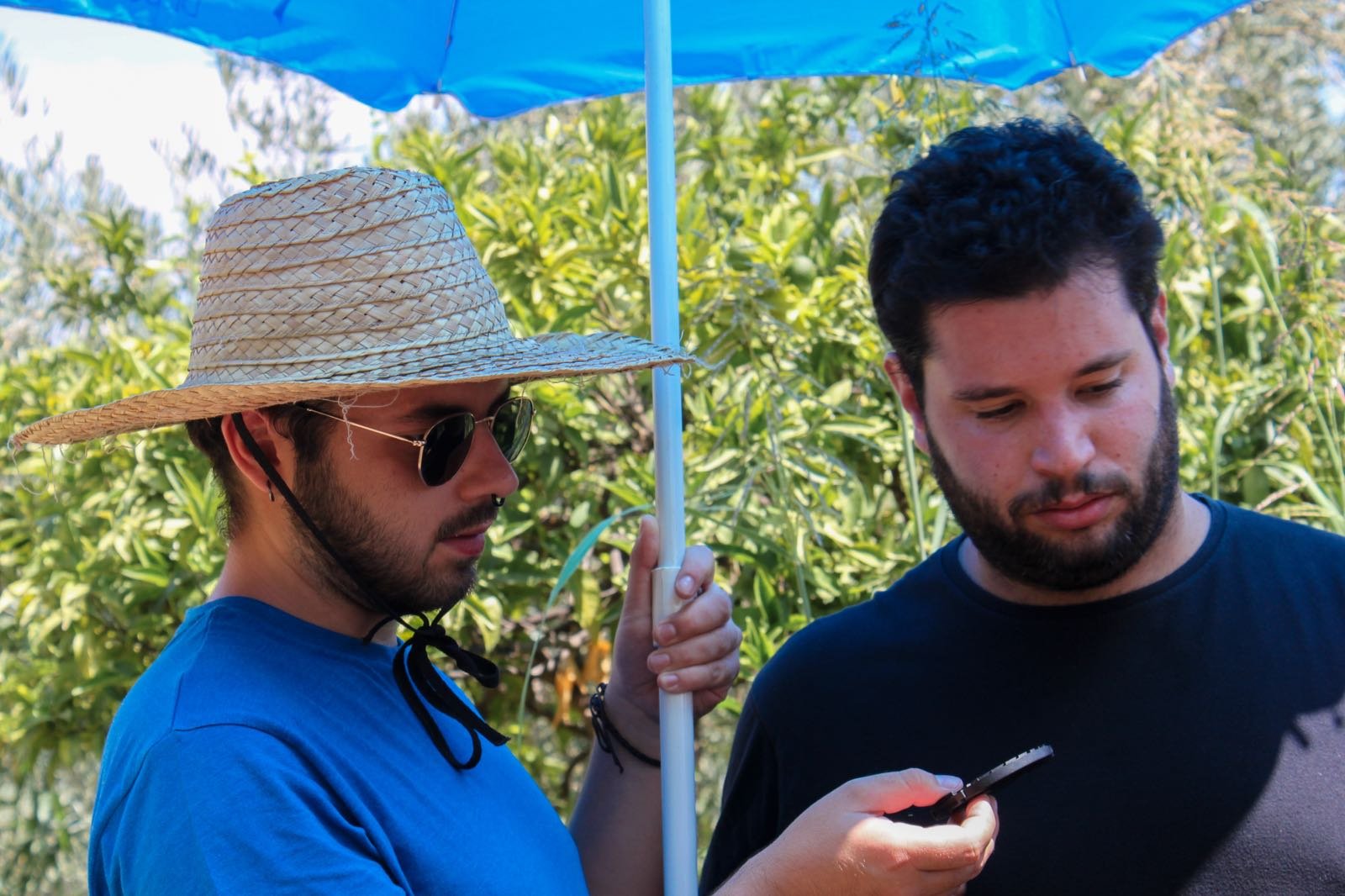 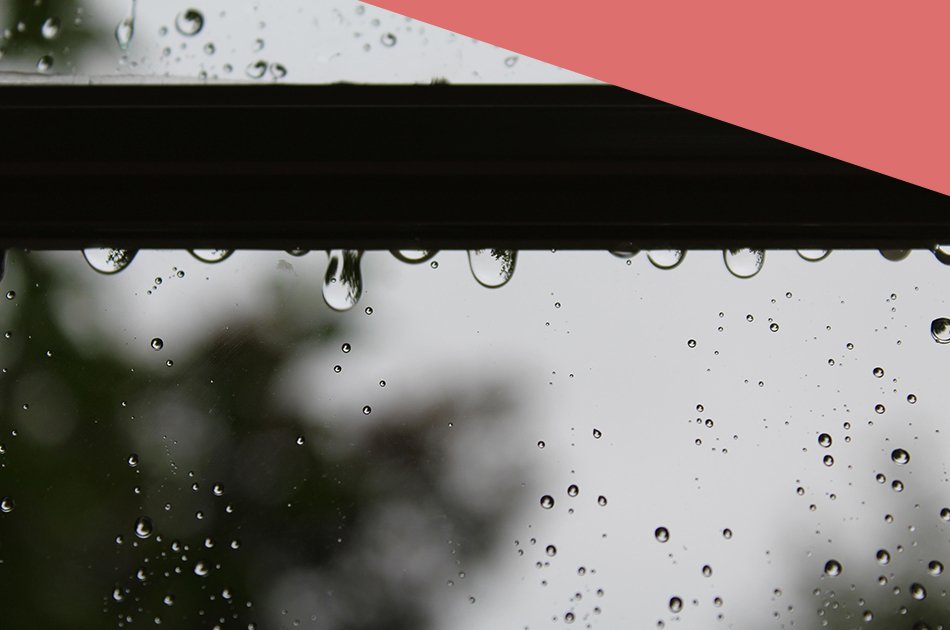 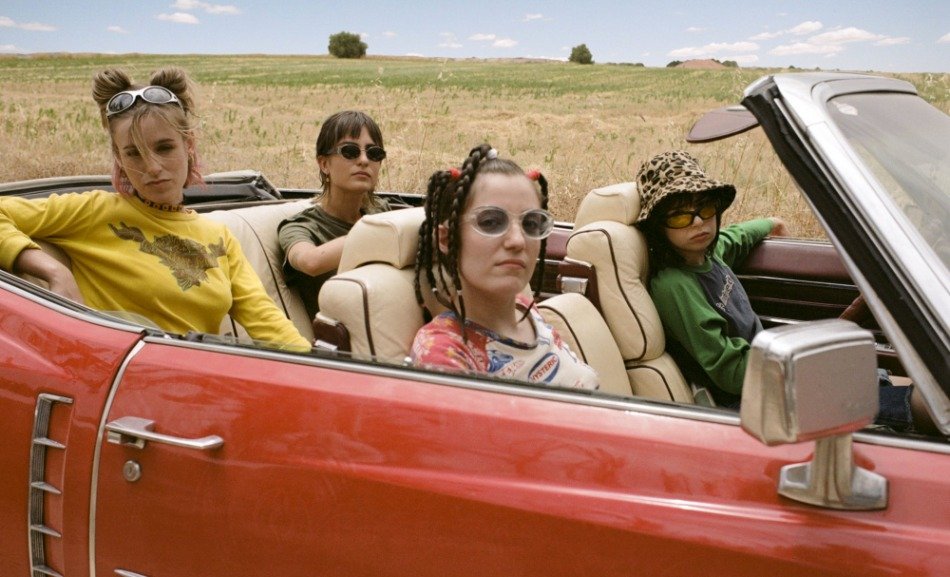