Home
Opinión
Pulling pints and your fucking hair out 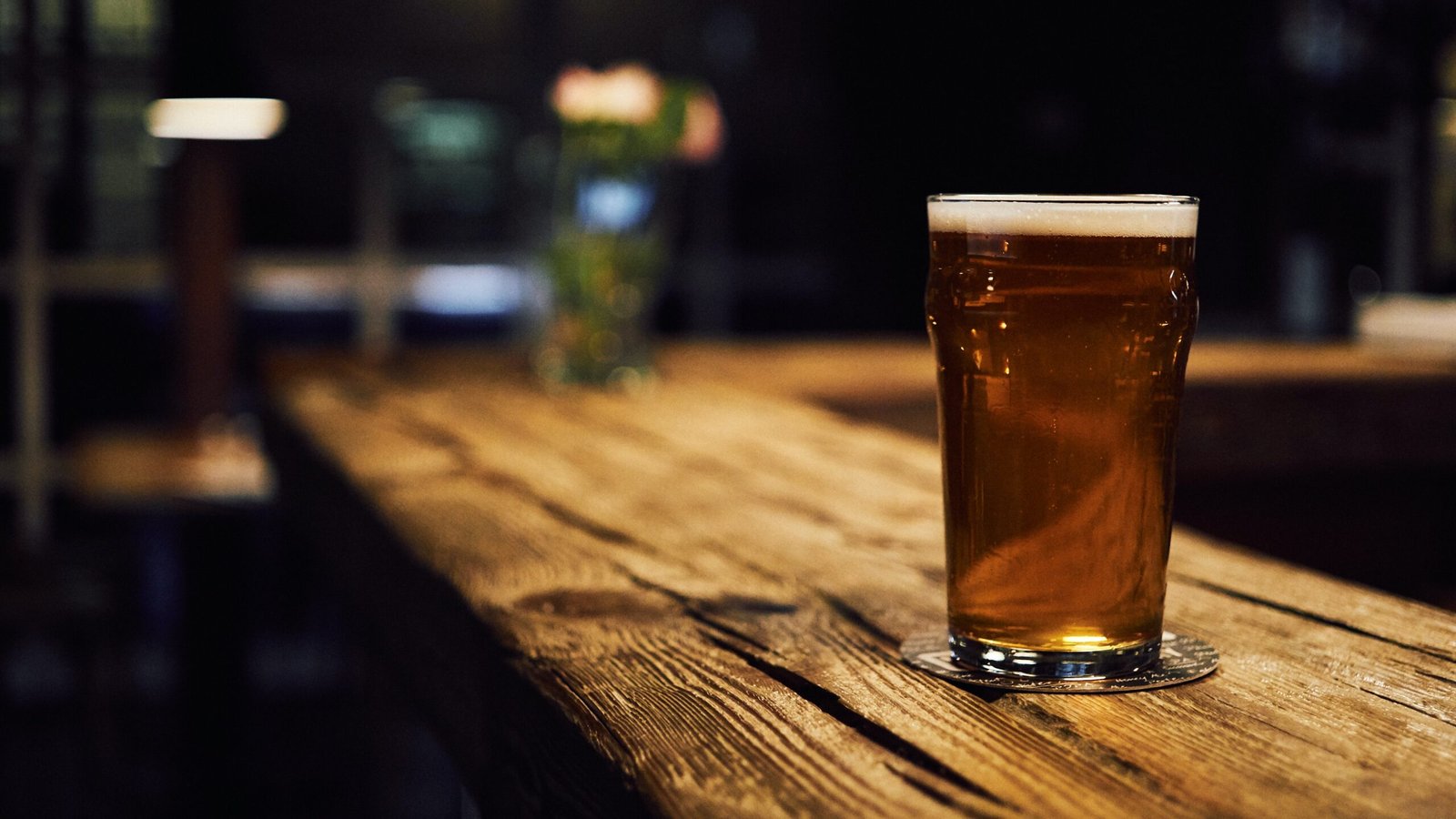 The hospitality industry was already fucked

The world is a cocktail of misery; global pandemic, mass poverty, political chaos. The hospitality industry has taken a hard hit, with many establishments circling the drain of destruction. From dirty dive bars to hipster gin joints, they’re all struggling.The boots on the ground, the workers on the front line pouring your poison have never had it harder. But, they’ve never had it great to start with.

Bars and pubs are as rooted into British culture as much as the old alcoholic is rooted into his barstool, sipping away at his second breakfast pint of John Smiths. We can barely exist without the bars, whether it’s someone popping out another baby, some uncle you’ve never met kicking the bucket, or just another dull Wednesday numbing session, there’s perceptual reasoning for a pint. So for something that is fundamental to our culture, socialising, and general existence, why are those serving you so poorly treated.

(Disclaimer – I am aware we have many industries and professions that are great pillars of society that also exist in terrible conditions. I’m just writing about the one I know. I don’t expect people to start nipping out each Thursday to neck a pint in order to honour bartenders).

Working with the general public is generally a fucking nightmare, and it’s pretty much universally agreed. Working with the general public after they’ve had 6 VK Blues, some paint stripper ‘vodka’, and barrels of Carling all while on the hunt for a fight, some sniff or a little intimate contact is slightly worse. Bartenders will be threatened, sexually assaulted, and desperately pleaded with to give free booze away because it’s Big Dave’s birthday and his wife has left him. All this for that sweet sweet taste of minimum wage normally.

There’s nothing much we can do about the general public being less than courteous, but that’s only one of the many problems. As previously mentioned, most bar work is paid with the minimum wage. No one should be getting paid minimum wage. We have a National Living Wage, presumably titled that as it is the minimum you need to merely live; to simply maintain your existence. The government then set the minimum below the living wage. Strangely people then work full time, contributing necessary work to society, but live in poverty. Odd. So once again, no one should be paid minimum wage. Not bartenders, not shelf-stackers, not even your little Roomba that’s only function in life is to hover up toast crumbs. No one deserves minimum wage.

But the poverty of minimum wage has even further discrimination, one that is exploited heavily in the industry: age discrimination.

The same logical mind that split the Living Wage and Minimum Wage most likely also decreed that younger people don’t deserve as much money for their labour. Arguments for discrimination in pay include the fact that many young people often live at home still. But since when was pay determined by lifestyle? If I live in solitude, keeping company with my expensive addiction to speed, living well beyond my needs and means, should I be paid more for the same labour as someone that lives at home and saves well?

If you are working the same job, at the same level, then you should get paid the same. I’ve had bartenders vastly more passionate and skilled at throwing out creative cocktails than me but paid less money because they hadn’t spun round the sun as many times as myself. So bars love abusing the young and students are their perfect prey. They see themselves as job creators for the youth rather than the wage slavers they are.

Unless you’ve somehow been educated in an entirely unknown system that actually prepares you for life, it’s unlikely you had any understanding of workers rights during your first job. Another reason bosses will hire youth; the simplicity of creating an abusive and (sometimes) illegal working environment. If someone doesn’t know their rights, how can they know they are being abused?

In the bar industry, it’s not only a common place to work obscenely long working hours, but something to aspire to. An AFD (All Fucking Day) as a manager once described to me was a grand goal to work towards once, to prove you were good enough to handle the ‘real’ shifts. Obviously, nothing was given in return, apart from the necessary minimum wage. Stockholm Syndrome workers eager to please their abusive captors.

For most bartenders, the idea of a break is similar to Atlantis; they may have existed at one time, in a better time, but now lost in time and turned to myth. The closest taste of a break for many is at the end of a cigarette. Mile-long cigarettes may be the only hope of managing to get bartenders their legal breaks. To ask for a break to sit down and rest would be greeted with laughter and a turned back, while a cigarette break will be begrudgingly given. So, many start smoking just for a break, plus a necessity after dealing with cuntish customers and manic managers.

These managers will offer sympathy for smoke breaks as they smoke themselves, a curse carried on from when they were once stressed bartenders. Class traitors. Disgruntled bartenders progressing to higher positions will easily forget the poorer working conditions they leave behind, ready to abuse the workers that they once stood grumbling with. They also allow smoke ‘breaks’ to create the smokey illusion of an actual break.

If 3 minutes of sucking down tobacco is the equivalent of a break, then some cold greasy pizza at 4am and a beer (in-date if you really deserve it) after a 14 hour or more shift is the equivalent of a pat on the back for making them literally thousands of pounds. We really appreciate you…but if we were legally allowed to pay you less then we would…have you considered de-aging so we can pay you less? Overtime pay? How about a warm tinnnie and some leftsovers? A raise? A shot and some chips? Covid protection? Shhhhhhhhh silence that whine with a little white wine.

An industry revolving around the sale of various tasty poisonous products is unironically unhealthy and toxic. Workers underpaid, overworked, lacking sleep then fuelled by shitty foods, liquid depressants, in some cases, various pills, powders, and poppers Stockholm syndrome sets once more, bartenders miserable after a shift have few options after a long shift, and end up in bars because of their hatred of bars. An endless toxic cycle as their socialising and workplace meld into one. Mixed in with the average student lifestyle, bar work is horribly unhealthy.

Some veterans of the industry survive; I know a few bartenders that have managed to find corners that the infection of abuse and exploitation hasn’t fully infected yet. Even more so, they enjoy their craft, which isn’t the case for the vast majority of people. But, even though these jobs are demanding and a grand pillar of society, being ‘just a bartender’ isn’t seen as a professional past but merely a part time university job. As a society, we hold chefs on a croquembouche pedestal, celebrity culture is splattered all over kitchens. We love chefs, food programs, cook books; anything we can consume and collect. But a bartender? Get a real job! Although they can also create great tasting products, thoughtful menus, immersive experiences, just like their foodie counterparts.

Just as many have expressed the passion and necessity of art during Covid, hopefully a small cultural revolution will be sparked for the hospitality industry, of respect from customers and employers. The new Covid lockdowns are beating the hospitality industry to death and many establishments won’t make it through. But hopefully in the rebirth, those that stand will carve the way for a better future. 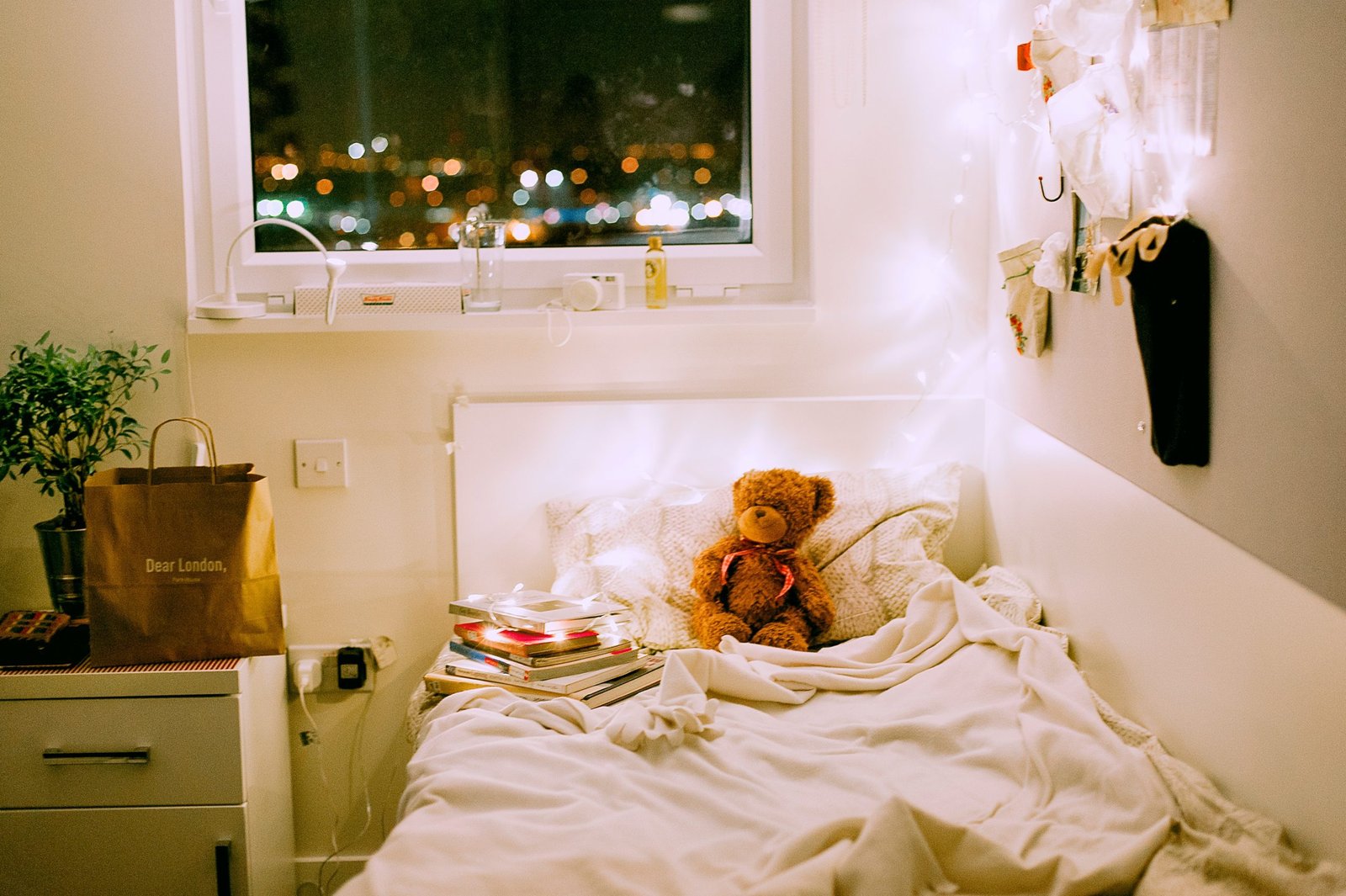 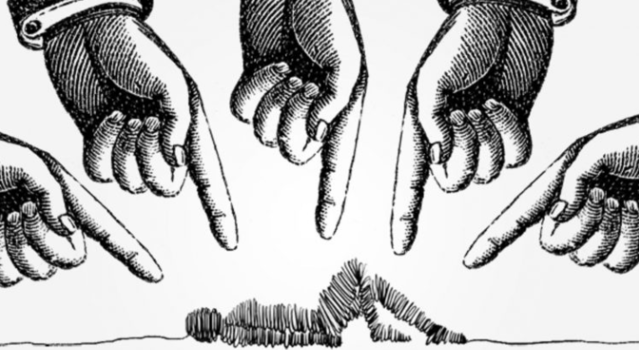 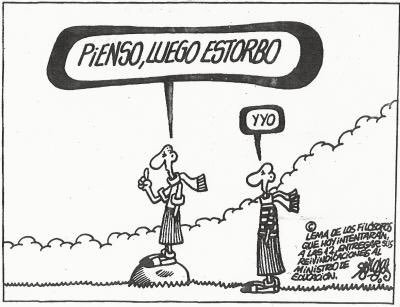