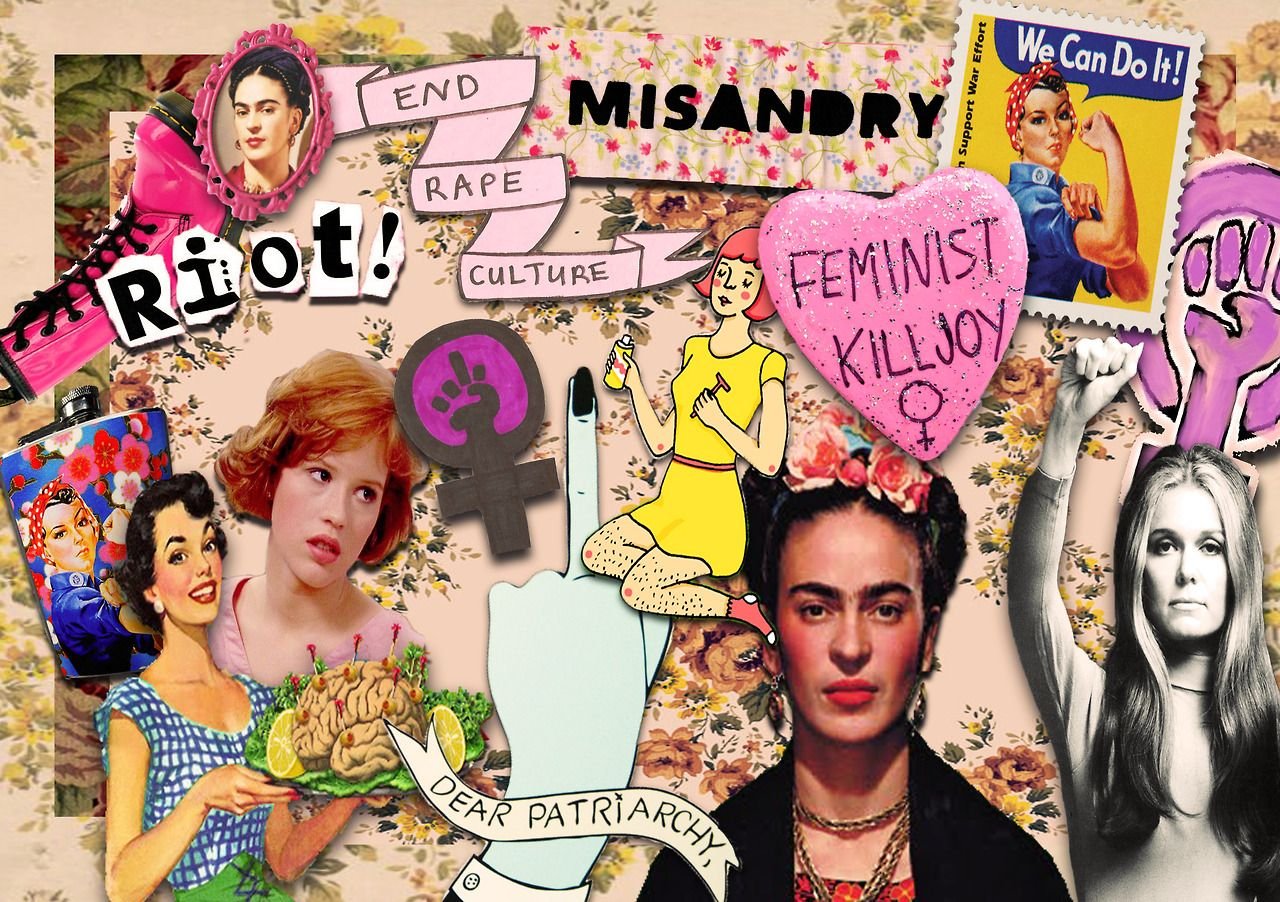 How many more cutesy, colourful illustrations with empty phrases can we process?

Florence Given’s ‘Women Don’t Owe You Pretty’ has made it onto the news as an ‘’accessible entry point into progressive feminist discussion’’ and ‘’the ultimate book for anyone who wants to challenge the out-dated narrative supplied to us by the patriarchy’’. But for those of us who have been following the narrative around feminism among young women online, it is yet another repackaging of the one-dimensional white feminism that’s been around for the last few years.

Although mainly forgotten these days, the blogging site Tumblr was a big starting point for many millennial women when it comes to getting involved with feminism. Around 2015, the site started filling up with illustrations, quotes and text posts regarding a new wave of feminism. Whilst it started as a great way to get young girls informed and interacting with online activism, it quickly decayed and turned into what’s now referred to as ‘’Tumblr Feminism’’.

As Alice Corner explains in her piece on the topic, Tumblr Feminism refers to an overly simplistic and individualistic approach to feminism. Although well-intentioned; it’s very misleading and repackages the whole struggle into digestible, aesthetically-pleasing, little fragments. It simplifies complicated issues and turns them into shareable slogans and pictures.

Over time, with the abandonment of Tumblr and the flourishing of Instagram, a similar thing has happened. Whilst Tumblr still had a very textual aspect to it, Instagram is all about images. So once again, feminism has been repackaged into cutesy, shareable infographics with enough words to say something, but not that many that would ruin the aesthetic.

There is nothing wrong with making feminist illustrations and using your artwork to send a positive message. There is, however, a problem with turning the whole cause into shareable empty messages because they look good.

Instagram, as well, is a breeding ground for influencers. I won’t even get into the topic of calling attractive people with a following influencers as they seem to bring quite little to the table, but that’s the world we live in. Whilst many seem to do their ”influencing” through selfies, photoshoots and selling flat-tummy teas, there’s a whole other brand of Feminist Influencers. Which, to me, seem like the exact same thing but with a little bit of ‘’empowerment’’ added to the mix.

Once again, we’ve taken such complicated issues and simplified them in a way that everyone can share and relate to. And the thing is, people are making money off it now as well. Some of these Feminist™ Instagram accounts with millions of followers have made a whole business out of simplifying the same information over and over again into a cute, shareable post that doesn’t take more than 30 seconds to read and looks amazing on one’s feed. It’s come to a point where it almost doesn’t say anything anymore. People like Florence Given, have taken this whole concept and turned it into what is now considered eye-opening literature.

The truth is, these aren’t accessible entry points into feminism, really. To say that a certain brand of feminism hasn’t become mainstream and a marketing gimmick is very ignorant.

Women don’t need any more ‘accessible entry points’ through #empowering quotes and illustrations. The basic notion of feminism, that women are human, has made its way into a big part of the collective conscious. We don’t need any more easily digestible Hermione Granger comparisons to reinstate that. We need to take that notion even further.

At this point, this oversimplified and marketed feminism is doing more harm than good. It’s creating an echo-chamber of empty messages that add up to nothing. We don’t need any more infographics that boil everything down to ‘’fuck men’’ and ‘’girls just wanna have equal pay’’. We need to talk about how this patriarchy we so want to take down impacts men who don’t hold up male stereotypes. We also need to talk about how girls don’t just get paid less than men, but that girls of colour are getting a whole lot less as well. And working-class girls of colour have it even worse. And that’s just talking about the West. There is so much more going on in the world than the glass-ceiling or other terms quickly and vaguely explained in a 5-picture Instagram slide.

I personally cannot stand to see any more Instagram accounts making bank out of selling tote bags with a vagina illustration on it and somehow calling that activism. I also can’t bear to see any more middle-class, conventionally attractive women talking about body positivity as if them showing that sometimes they get a little spot on their chin is groundbreaking somehow.

Feminism doesn’t need to be repackaged so that it can be retweeted or shared more. It needs to be taken more seriously, and that includes, first of all, straying away from White Feminism. Race, sexuality and class among others are not radical notions to be pushed aside. They are essential parts of the fight that cannot be forgotten.

To be honest, I find it quite insulting that someone might believe that women need these watered-down messages to get involved. What’s the point of marketing a type of feminism that isn’t inclusive of everyone? Does that even make it feminism at all?

Instead of letting it become this meaningless, digestible mountain of aesthetically-pleasing nothing, let’s make it a cohesive fight that includes all people. Sure, let’s share pictures and quotes, but of books like Angela Davis’ Women, Class and Race. Let’s gift each other literature that’ll empower and educate us, like Sister Outsider by Audre Lorde.

There are so many women who’ve written truly groundbreaking, understandable and accessible work on the topic of female oppression, we don’t need another illustrated guide to nothing.

Feminism doesn’t need to be broken down and repackaged any more, it needs to be taken seriously. 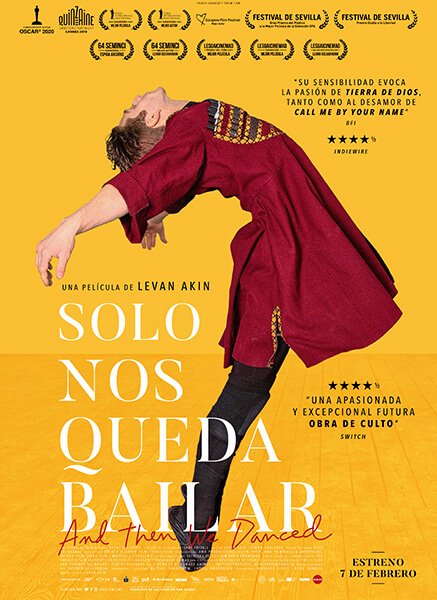 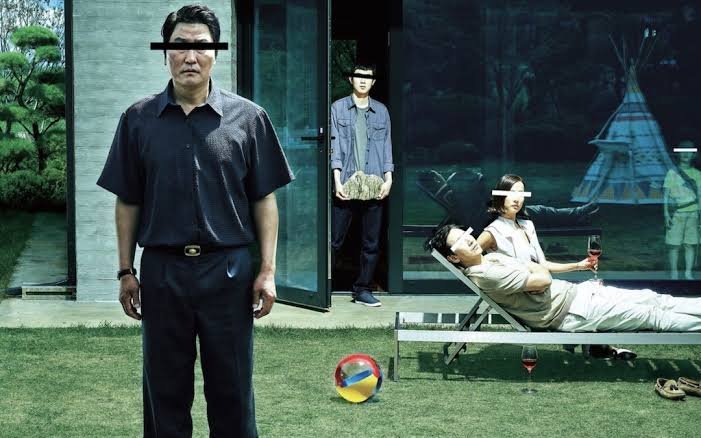