The customer isn’t always right, but they’re often the problem.

España, a country that gets very little respect from tourists and elitist immigrants; or ‘expats’ as they prefered to be named.

I fucking love Spain. I have hope that I can transform into a traditional Spanish Señor in time for my golden years. Accompanied by all the classics: the buttoned-down shirt that reveals a loose gold chain on a hairy, silver chest, the sun tarred skin, the unnecessary walking stick used to point rather than walk, and a perpetually burning cigar in the corner of my mouth. The siesta dream.

My dream and admiration for these glorious Spaniards came from my observations of them in the wild; local bars. I frequented many, I loved almost all. These bars didn’t just serve to serve me cheap wine; they helped teach me Spanish, introduced me to new delicacies, and shared tales of the country I have come to adore.

Sadly, many others, via social media and their filthy Spanish-hating mouths, have offered very different experiences to me. The overarching message: Spanish workers are rude. The overreaching moaners: mostly Americans (by Americans I’ll refer to Unitedstatesians, although 14 countries make up the American continents and we need to stop the US-centric wording [Spanish considerately created a word for them – estadounidenses]). They would generally complain about servers talking down to them or strangely speaking to them in Spanish. Many complaints have also helped prevent the death of the stereotype that all Spaniards are lazy.

But how can it be that we have received such polarising experiences? Either the Spanish have an unspoken love for Redheaded English Northerners or perhaps Americans have been infected with an awful attitude for service from their toxic tipping culture. I’ll guess the latter.

This outdated tipping culture strips servers of their personality and their identity. When dependent on the ‘generosity’ of their customers so that they can survive, rather than actual payment from their employer, these workers must become performers, dancing to the tune of the customer in the hopes of some loose change making it their way. These workers are financially blackmailed to cater to even the most obnoxious of customers in order to be paid for their labour. This makes great service for the customers, but terrible working conditions for the servers.

Even Spain’s most famous ‘expat’, Ernest Hemingway, had issues with Spanish service and missed the tipping culture. At the end of The Sun Also Rises, Hemingway leaves Spain and returns to France after watching the lives of foolish men and unfortunate bulls be wasted during the Pamplona fiestas. In the hotel restaurant, Hemingway states that he offended the server by insulting a local drink.

‘…so I over tipped him. That made him happy. It felt comfortable to be in a country where it is so simple to make people happy. You can never tell whether a Spanish waiter will thank you. Everything is on such a clear financial basis in France. It is the simplest country to live in. No one makes things complicated by becoming your friend for any obscure reason. If you want people to like you you have only to spend a little money. I spent a little money and the waiter liked me. He appreciated my valuable qualities. He would be glad to see me back.’

Even 100 years later, Hemingway’s words echo from the tongues of many other expats. The yearning for the comfort that tipping brought them. Sadly, those with money believe that they can simply dissolve any wrongdoing or offences caused with a simple stir of their silver spoon. ‘It’s a simple country to live in’, but only if you have the money to bury your rudeness under; the majority just develop manners instead.

Hemingway seems somewhat delusional if he actually thinks that the waiter now likes him, I don’t think he’s ever been in the occupation of relying on tips. I doubt this server liked the foreigner that was just rude to him, but he did like the money. So yes, he would be happy to see him again, but only superficially. He will be pleased with the tips but not the man. It’s sad that Hemingway, and others, think that people like them and that it’s so simple to make people happy just by opening their wallet. I’m sure Hemingway also believed all the ladies of the night he most likely frequented loved him too.

So, while in Spain, Hemingway and other expats will have to put away their money bags and instead pull out a smile (Hemingway is loved in many bars across Spain, but I’m not sure if that’s caused he tipped them so well or cause he killed some filthy fascists for them). You can’t simply bypass respecting workers with a tipping tole. If you are going to walk into a place for the first time, speak English to them and are rude, well then it will most likely be reflected back to you but in Spanish. And there’s no price tag to solve this.

What to do in the Spanish bars without tipping? Lower your expectations going in. Not that their service is bad, but if you are used to a tipping culture, then you’re used to the servers ‘loving’ you from the moment you step in. In Spain, it’s simpler and quieter. You’ll pop in, order, get your order, and that’s it. No song and dance, just a simple exchange. They won’t act like you’re the newborn messiah in the hopes of being treated to some frankincense, myrrh or gold. Then if you want the service to have some craic, then that’s an exchange too. Just treat them like a human rather than a servant.

If you’re looking for exemplary service, then you’ve got to put the time in. None of the bars I can now proudly called locals started as such; the pleasant relationships with the workers grew naturally. I would speak Spanish, even though it must have been as though a drunk infant was ordering, they appreciated the effort. I would frequent often, chat with the staff and clear my table once on my way out. In return, the staff have all been welcoming, with pre-Covid handshakes, pats and kisses. They would top up my glass for free, give me choice over my tapa, and in one bar, I would have a man emerge from the kitchen after hearing of my arrival in order to shout Culo at me. If you don’t know where to start, just walk into a bar full of old Spaniards, with a floor littered with napkins (the napkins are a sign of tasty tapa and a busy service) or you can steal the bars I love in my article I wrote about them all.

There is one bar that has recently become my White Whale. The wartime republican sherry bar, La Venencia. Untouched by the hands of time, the bar is a doorway into old Spain. I plan on this bar becoming one of my locals. Frasier would be proud. The aesthetics of La Venencia have remained unchanged as well as their Republican ideology. Two rules still remain: No Photographs & No Tipping (as well as no singing it seems from the reviews I’ve read, though there are no signs for this rule unlike the other two). No photographs began when the bar didn’t want fascists coming in to document who was drinking in the republican bar. The rule has stuck, much to the annoyance of a lot of tourists that want to get the perfect pic for their insta. The workers take the rule very seriously and have no time for tourists that enter just to photograph the old bar (a bar that Hemingway drank to with the tourist flood).

No tipping has always been a rule, one worker shouldn’t be paying for another workers wage while their boss fills their pockets. I’m not sure what would happen if you tried to tip, but if their responses for people taking photos are anything to go by, which I’ve seen first hand, then it will not end well.

The bar has a barrel full of complaints online about their apparent rudeness. No singing, no photos, no time at all for English speakers, and they only serve sherry. But I’ve yet to find a complaint in Spanish about the bar. They simply don’t want their bar to be turned into a tourist attraction. Loud drunkards singing in English asking for a pint of Carling/Bud Light isn’t the clientele they are looking for. They’re happy trying to maintain a Spanish bar in the centre of Madrid which is no simple task with the gentrification giant stomping through the streets.

So, if you’re after a bar that will kiss your feet when you enter, I’m sure there will be an American style diner that will be willing to take your tips. But if you want the Spaniards to start serving you with respect, then just respect them back. Y en español si puedes. 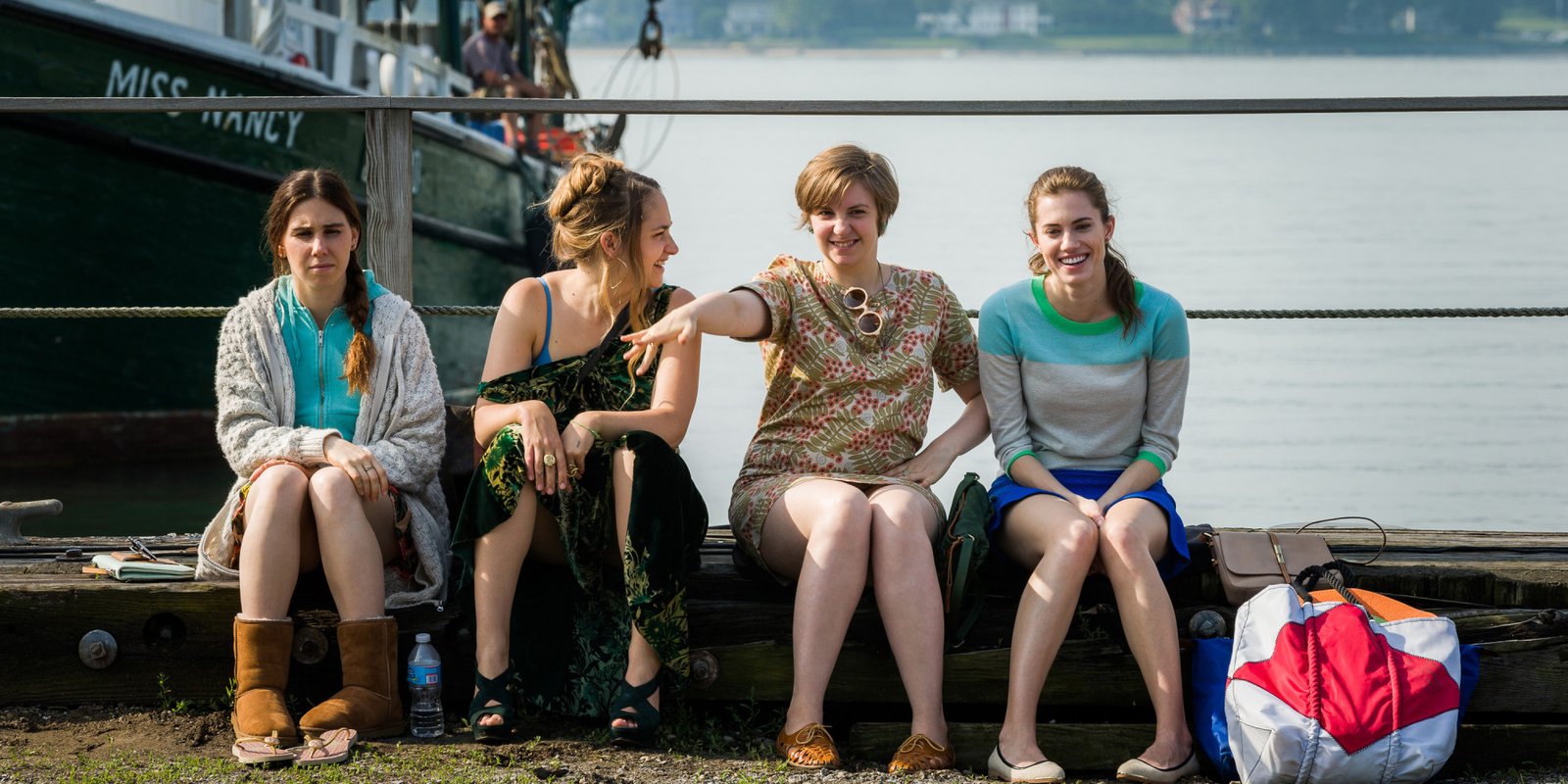 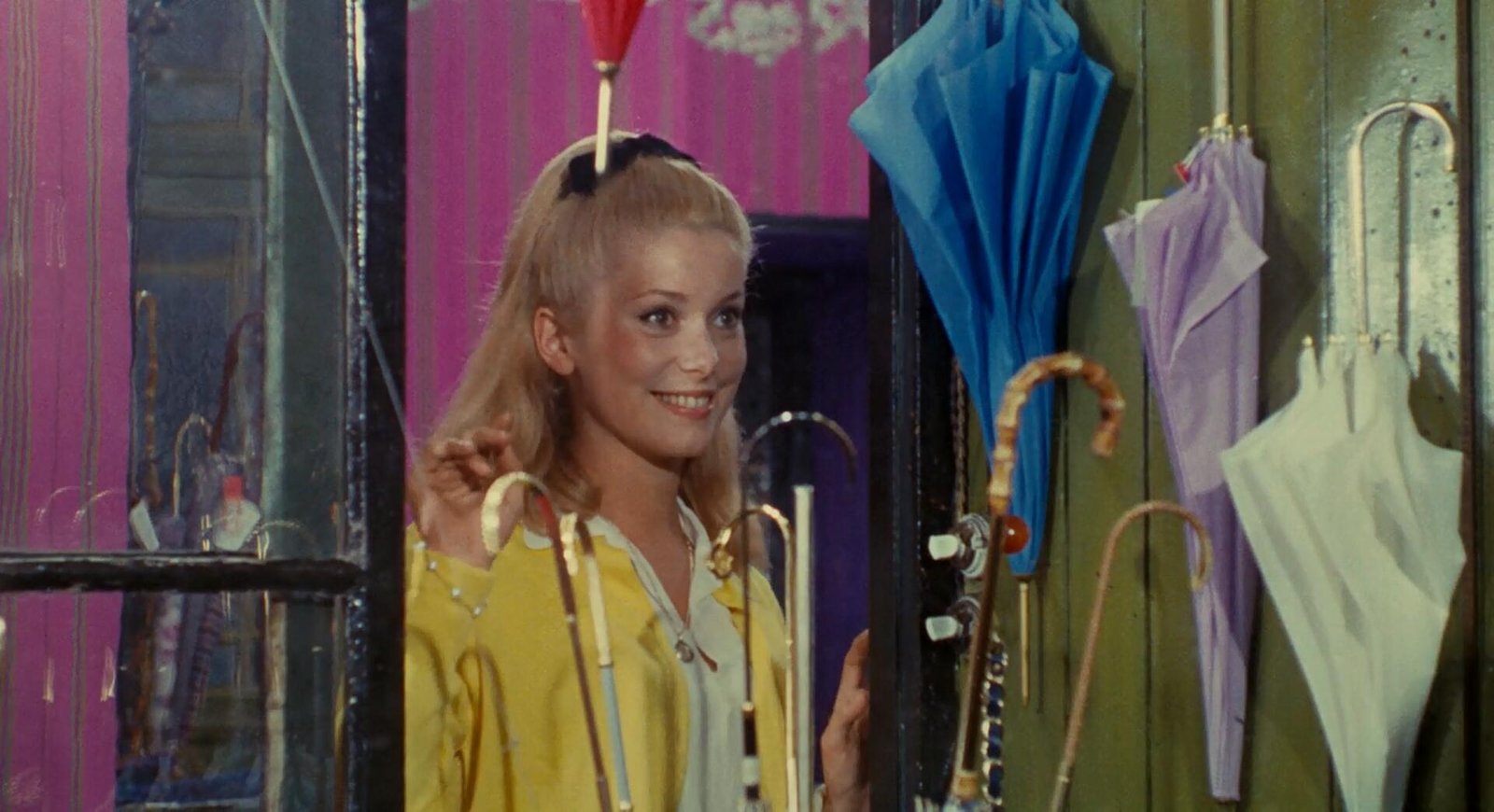