El Ascensor (The Elevator) to a Higher Level of Integrity 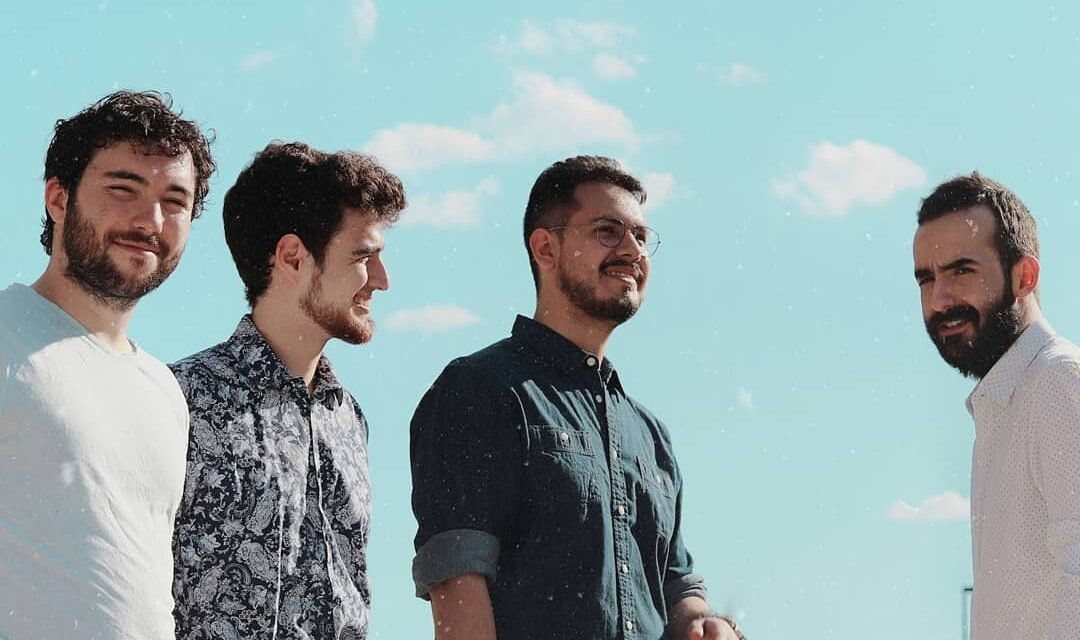 I’ve been lucky enough to become close friends with the Spanish Artist Jamie Rodriguez, sadly no relation to Sixto Rodriguez, singer and guitarist of Era Paraíso. His band recently released a new single (that’s right, this is some nepotistic native advertising to help him out) which is sung in Spanish.

A Spanish band singing in Spanish may not seem interesting or even noteworthy; remember to insert a music-based ‘note’ gag here or just leave this as the gag itself. However, due to globalisation, westernisation, and the shift in media consumption via streaming platforms still ever-expanding, the future is sounding off for non-English speaking artists.

The English set voyage with their religions, their diseases and their obscenely nonsensical language across the world in their attempt at absolute global dominance. All that power dilapidating by their own hands, rather than that of one of the many disgruntled nations they plundered, thanks to Brexit. The destruction of culture from this imperialist endeavour, however, continues to echo into 21st-century art.

The westernisation (the norm will be to spell this with a ‘z’ soon enough) of the world has terraformed the creative environment; an environment delightful for English language art but a toxic obstacle for others. Artists are therefore faced with a difficult decision on whether to evolve and conform or to struggle against the odds, and that’s if they are lucky to somehow have managed to master the confusing mess that is the English language.

So, what issues does this cause?

To start with, when artists are forced to make decisions on their art concerning whether it will sell better or reach a wider audience due to it being in English or not, then their art has already suffered. Frank Zappa believed that ‘any artistic decision that is based on whether or not you are going to make money it is not really an artistic decision. It’s a business decision’. Some artists might sacrifice some degree of their art in order to capitalise on it, which is a shame. But people can’t live on morals alone, we need a system change to free artists of these unfortunate decisions.

Jaime once upon a time wrote his songs in English but recently converted to his native Spanish tongue. An artistic decision over a business decision. This decision may weaken their audience base and harm the chances of being noticed, but the freedom he has gained to create as he pleases and this small piece rubbing his ego is hopefully rewarding enough.

These issues can affect any artist at any level. An American distributor once offered to double the budget of Pan’s Labyrinth if Guillermo del Toro switched the film from Spanish to English. Spanish is not only his native language but also the native tongue of all his characters, including the spooky monsters, set during the Spanish Civil War. It made perfect sense for this film to be in Spanish. Somehow, del Toro found the courage to decline the money and created a beautiful antifascist film in español; fighting imperialism in script and in finance. (Hellboy later crushed del Toro’s integrity in the unfortunate sequel).

Language isn’t just words or sentences, it is culture and community. Representation in media should exist on all levels, including other languages. Translation is a difficult job, simply swapping words will not translate style, humour or poetry. A great Spanish example exists with the word botellón. Translated, this simply means ‘big bottle’. But in Spain, botellón is drinking on the streets in a social group. There is no way this can be translated fully. It is Spanish culture, a beautiful part of Spanish culture at that. Culture is maintained and documented in art, so we need to ensure that artists are able to create art in their chosen language.

Therefore, culture is in danger of becoming completely whitewashed if we don’t allow space for non-English art. But, what can be done about this? On an individual level, you could seek out non-English art.

Maybe try and watch a few more foreign films. ‘Once you overcome the 1-inch tall barrier of subtitles, you will be introduced to so many more amazing films’ Bong Joon-Ho believes. The Korean filmmaker has a lot to say about translations and languages, with hidden jokes in his film from mistranslations set just for Korean speaking audiences.

Listen to music that isn’t in English, most songs are nonsensical in English anyway so it doesn’t matter. Streaming, as a tool that has spread English language songs to every corner of the world, can also be used to find music from a bottomless well of new languages and cultures. See what mad rabbit hole you can end up down by excluding English songs.

For books, either learn another language which you will love and also despise, which will give you great fulfilment and anxiety. Or just get the book to look smart. Sadly it’s not as simple to steer away from English literature for monolinguals, but we should recognise the art in translation. As stated before, translation isn’t just replacing words, there is art catering the style, mood, and humour of a text in a different language.

So, in a world that prioritises English art, creating anything against this should be seen as a small revolutionary step towards cultural preservation and artistic integrity and a step away from English imperialism. We should be thankful for artists such as Frank Zappa, Bong Joon-Ho, and del Toro while encouraging other artists, like Jamie Rodriguez, to maintain, develop and spread their languages and cultures.

You can start to help encourage this by listening to El Ascensor by Era Paraíso.

No irony has been lost in regards to a guiri writing about a Spanish band for a Spanish site in English. Lo siento. 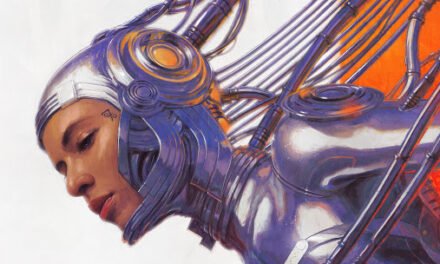 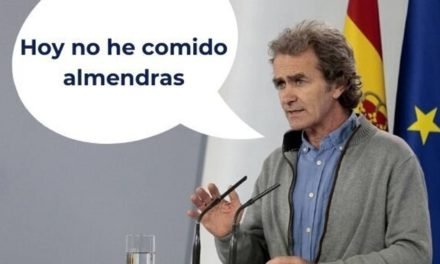 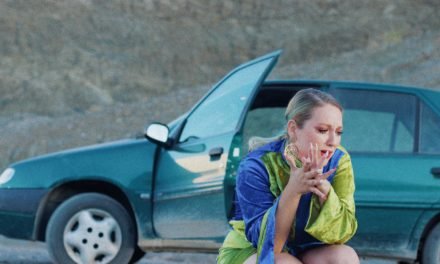 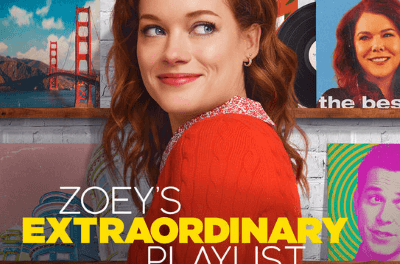